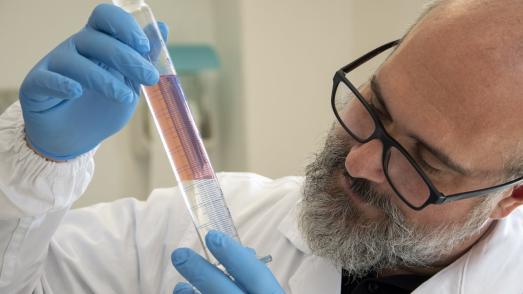 Following a breakthrough, a new range of additives stop micro leaks (less 0.3mm) without using chemicals, which react with moisture. Should any moisture remain in the system or be introduced accidentally later, the new leak stop treatment will not react causing damage to the system or recovery equipment in anyway whatsoever. Designed to repair leaks and improve the overall efficiency of the system reducing energy costs and damaging greenhouse gases leaking into the atmosphere. 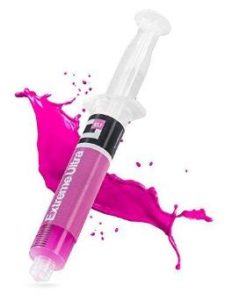 Even though risk to equipment is, completely removed some technicians and compressor manufacturers argue it is better to trace even micro leaks to repair them. However, there are many reasons when leak stop is essential. For example as a preventative treatment in mission critical systems when you do not want a micro leak to occur in the first place and where a leak is impossible to get at without major disruption.

Proven effective, “Intertek Laboratory Tested” and developed by Italian manufacturer, Errecom Srl. This range of HVAC and Auto A/C additives incorporate tiny Nano-particles forced into a leak (less than 0.3mm) and agglomerate to make a tight seal. Errecom describe this method as being similar to blood platelets floating around our own bodies. Activated by pressure and flow at the leak point, particles dragged together with refrigerant gas and high-grade synthetic lubricant towards the outside of the system. The particles (platelets) form a kind of skin – or scab, permanently sealing the hole.

Extreme Ultra leak stop is injected by syringe into the low-pressure port of the A/C system. A simple test to determine the size of leak is to charge the A/C with refrigerant gas. If the system cannot hold say 1bar of pressure for about 4 minutes then leak stop additives will not work.

Errecom’s range of additives and chemical tools are widely used in over 90 countries.